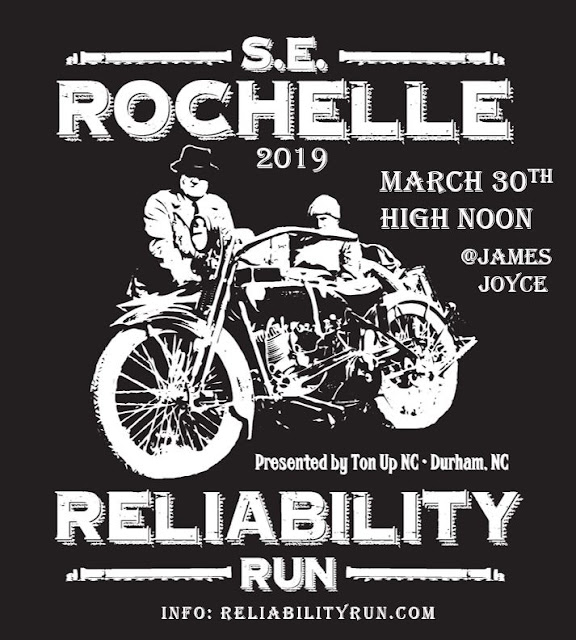 All bikes are welcome but the oldest bike to start and finish wins the prize.

3PM - Till
Award to the Oldest Bike to Complete Run

The Norton Commando raffle will held at the 2019 Bull City Rumble.

Tickets can be purched from any TUNC member or online at: 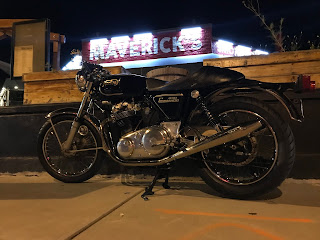 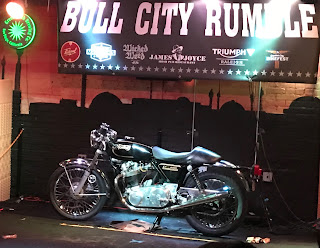 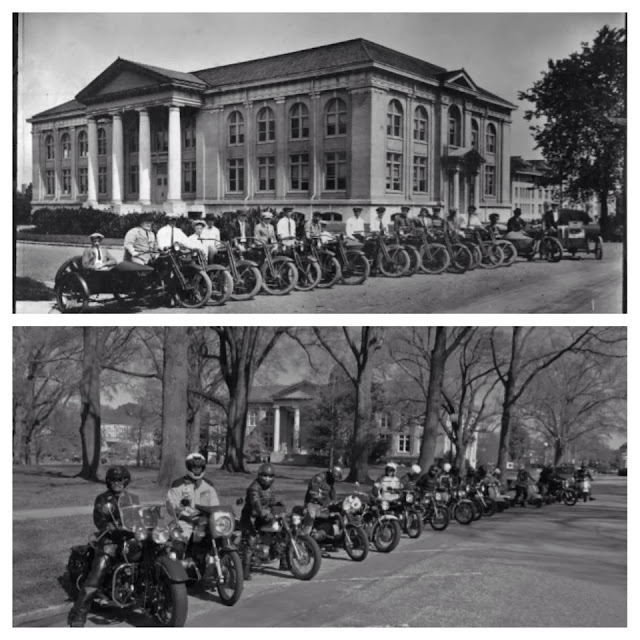 Join us for the 3rd edition of the SE Rochelle “Ride-In” on April 15, 2018 at Durham’s Central Park Tavern to honor one of NC’s legendary motorcyclists, Sydney Edgar Rochelle.

In 1910, during motorcycling’s infancy, Mr.  Rochelle became North Carolina’s first Harley Davidson dealer. In the early 1900’s, a Durhamite could waltz into Sydney’s Radio and Accessories shop at 405 Mangum Street, plop down $300 in cash and roll out on a brand new Harley for “Health, Life and Sport,” as Rochelle’s newspaper ad read. It was a new dawn in transportation and Sydney was ahead of his time. In addition to selling the dream, he lived it. He started a local motorcycle club that took cross country tours, added motorcycling’s legendary wall of death to the festival at Lakewood Park and organized the local AMA Gypsy tour down Route 10 to Greensboro.

A century later in April 2012, with twenty other vintage motorcyclists, we resurrected the historic reliability ride to Greensboro, NC. On old Route 10, we followed in the tiretracks of our two-wheeled forefathers and-in the end- raised a pint to honor our local hero’s contribution to our southern motorcycle heritage.

While we are not sponsoring a ride this year, we hope that on April 15 you join us at Central Park Tavern to pay homage to SE Rochelle and the legacy of all motorcyclists that preceded us. We suggest riding the oldest bike you own, but bikes of all ages are welcome and if you’re coming from Greensboro we suggest dipping your wheels in RT 10.

Until then, keep the rubber side down and keep your head in the wind.
Posted by Ton Up NC at 7:00 AM No comments: 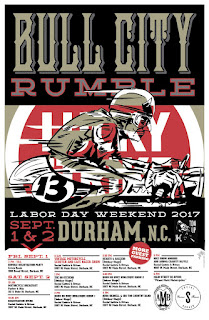