The cult classic, Maximum Overdrive, was Stephen King's directoral debut and one of the most notable movies filmed in  nearby Wilmington, NC. The short of the plot is that formerly inanimate machines take on murderous lives of their own and ATM's now call people "asshole." 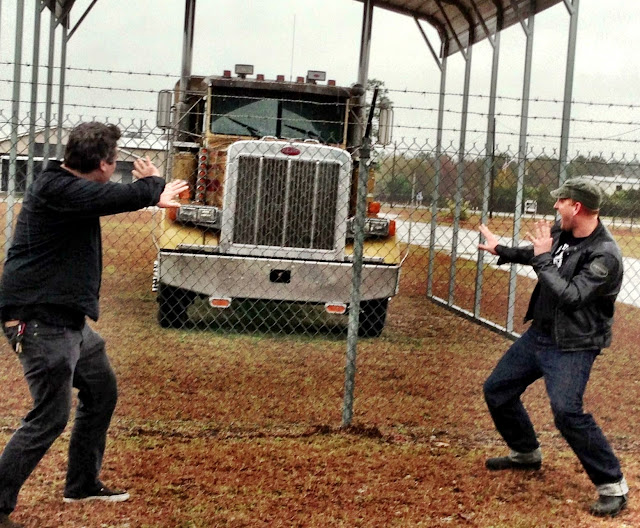 King has been quoted that he was "so coked out of his mind during the filming of the whole production" that "he really didn't know what he was doing." 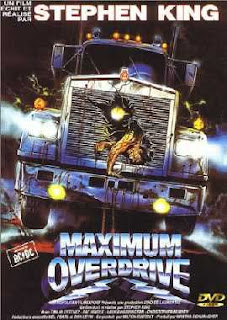 It was a chilly morning when we set out for the NC coast to see what was left of the Maximum Overdrive filming locations. A sign we ran into while on our mission to find the movie's center piece, the "Dixie Boy" truck stop, made us feel less than welcome... 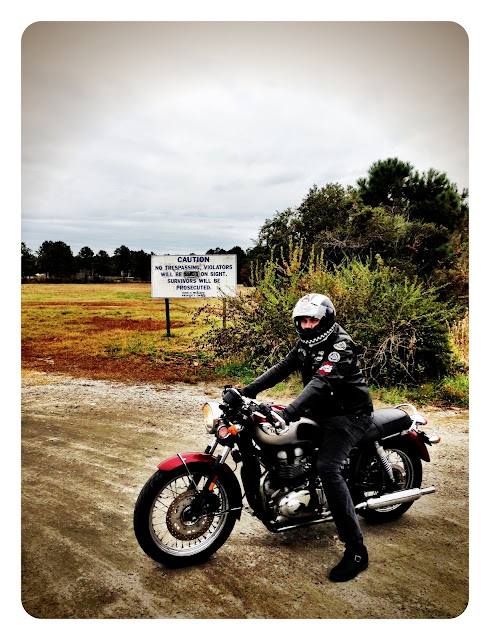 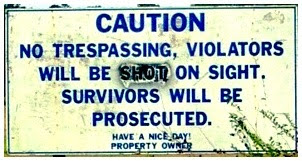 However, we soldiered on and with a bit of trial and error, found the "Dixie Boy" site to be nothing more than a truck shop and city park.

Next, we were on the hunt fort he draw bridge from the opening scenes in Maximum Overdrive, but Chad's bike decided to attack him on the Wrightsville Beach drawbridge so we had to settle for photos here... 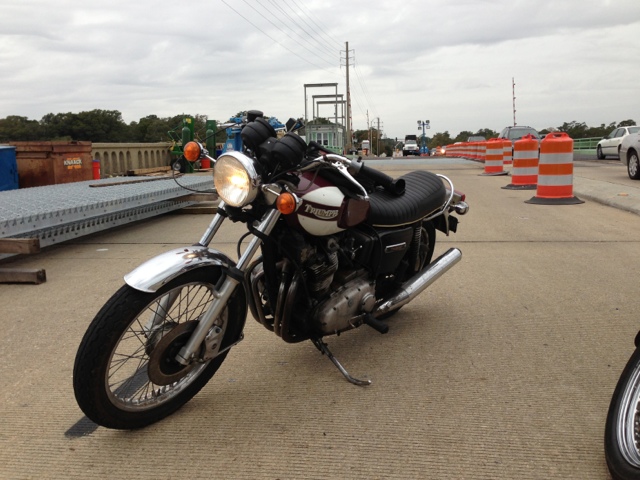 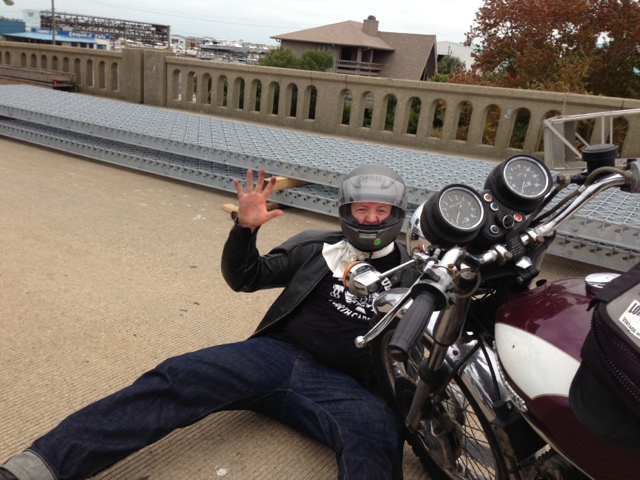 This is the motorcyclist slides off drawbridge clip (warning its uncut).

Next was the baseball park where the violent soda pop machine picks off unsuspecting little leaguers and the rogue steamroller almost got the movie an X rating... 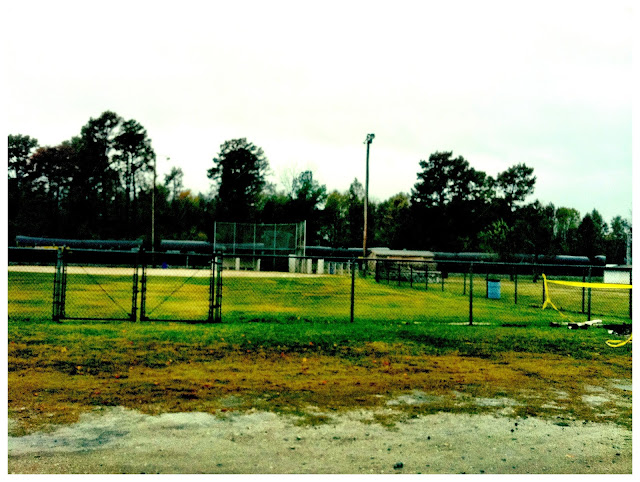 We wrapped up the ride with a visit to the USS North Carolina Battleship (not featured in the movie) in downtown Wilmington, NC. 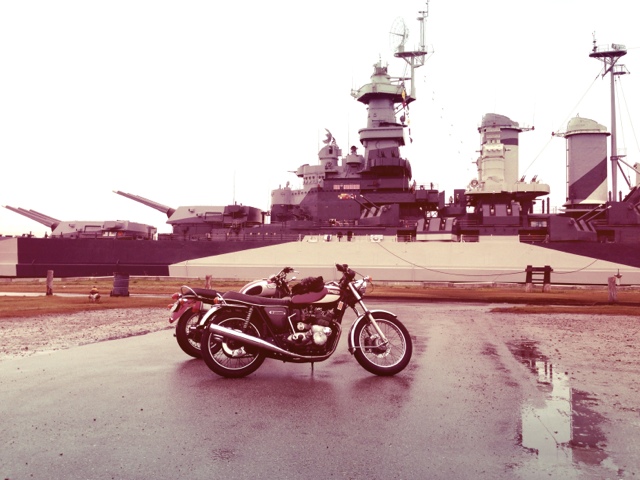 In the end, we are still looking for the elusive Goblin Head. There were three, one now has its own website, one is in storage at Screen Gems Studios, while another version of the head is said to exist on a marina wall somewhere on the Carolina coast. Despite trying, we were unable to locate it.

If you know the whereabouts of this elusive piece of movie history, please contact us at bullcityrumble@gmail.com

For other cool NC roadside attractions, be sure to check out our other post "all along the roadside."