Ton Up NC = Riding, Restoration and Racing of Vintage Motorcycles
Posted by Ton Up NC at 3:48 PM No comments:

British in the Blue Ridge MMXI

The month was June, the year 2011, time for the 26th annual British in the Blue Ridge, arguably the best British motorcycle rally in the world. Every June, thousands descend upon the Blue Ridge mountains, specifically the mountains of Hiawassee, Georgia for the annual get together presented by the Greater Atlanta British Motorcycle Association (GABMA). The rally features one of the most amazing British Bike shows you'll ever see, great company, some amazing riding terrain (both street and dirt) and a perfect atmosphere for morning, afternoon and evening beer drinking. The date has not yet been announced for the 2013 rally, but stay tuned, it will be soon. We would not miss it for anything. Here are some pictures from 2011... 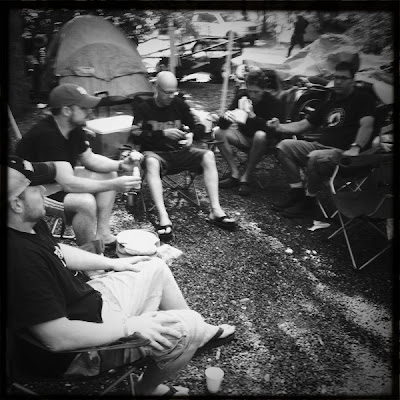 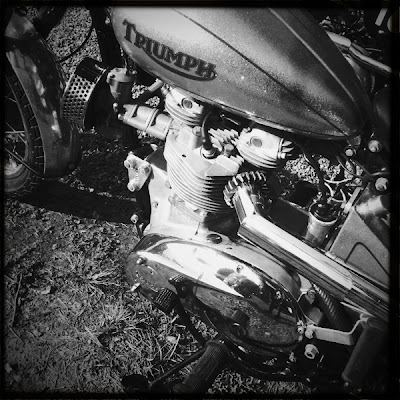 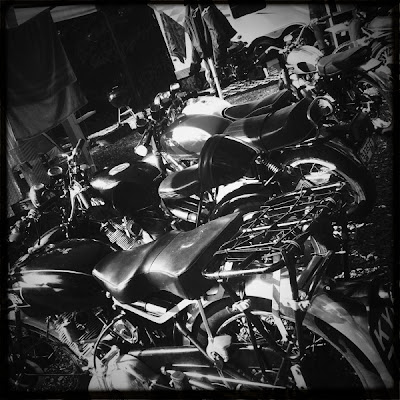 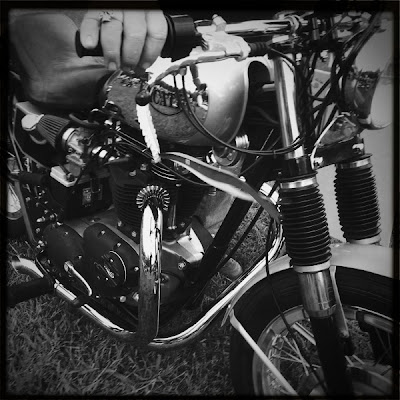 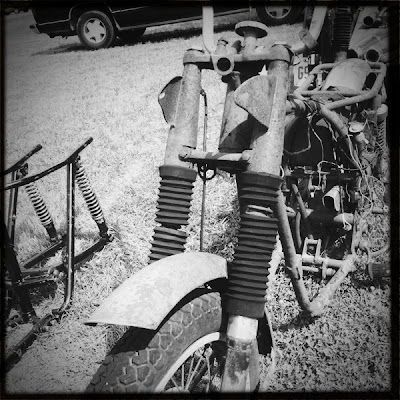 Ton Up NC = Riding, Restoration and Racing of Vintage Motorcycles
-Brian
Posted by Ton Up NC at 12:23 AM No comments:

Every Spring in Durham
In April 2013, Ton Up N*C presented the SE Rochelle Reliability Run as a 100 year tribute tribute to S.E. Rochelle's contribution to North Carolina's motorcycle heritage. Here were the details: